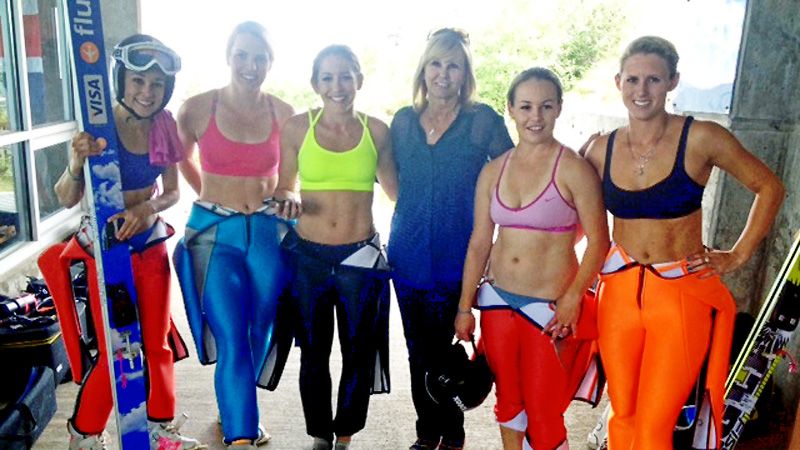 And as things go, most of the women of championship caliber have managed to hurt themselves in an Olympic year, affecting the odds of Women’s Ski Jumping Betting. Prominent sport members, including Daniela Iraschko, the 2011 World Champion, who fell in Hinterzarten and withdrew, Anja Tepeš who suffered a serious injury on 17 March in Oslo, 2013 Cup de France winner Espiau suffered a knee injury in June, and on 12 August 2013 Alexandra Pretorius, two-times women’s Grand Prix winner, who suffered a serious knee injury in Courchevel have all spent time on the disabled list. Sarah Hendrickson, the 2013 World Champion, suffered knee ligament damage in Oberstdorf. Jacqueline Seifriedsberger fell during the training jumps for the World Cup event and on 3 January 2014 Svenja Würth fell during training jumps. On 11 January 2014, Ema Klinec, ranking first after the first jump, fell on her second. The Women’s Ski Jumping Betting has changed to due withdrawn and recently injured competitors.

Nonetheless, the field is up and running for the event in Sochi and here are the current odds. From pinnaclesports.com, currently only three athletes are listed. Sara Takanashi from Japan is listed as the favorite under Moneyline at 1.355. Sarah Hendrickson from the United States is listed at 12.110. Daniela Iraschko is listed at 4.440.

The athletes in Women’s Ski Jumping Betting have odds listed on only one event because this is all they will compete in. The men, on the other hand, will compete in three events overall. The women look forward to expanding their participation in the future. Hopefully, they will fare better than baseball which wound up getting booted out after just a few tries at the Olympics.

You may find great odds for the Women’s Ski Jumping event in 2014 Sochi Winter Olympics at the following bookmakers: